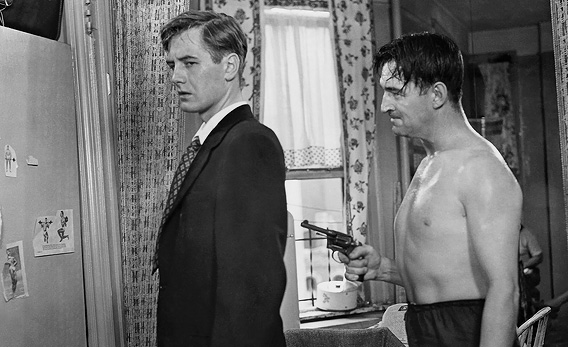 This landmark crime movie, producer Mark Hellinger's hardboiled tribute to his beloved Big Apple, peels away all the stylistic melodramatics of noir to present Hollywood's first true policier. Scrupulously researched writing by Malvin Wald and vivid location photography by William Daniels (an Oscar® winner) combined to make this one of the most influential Hollywood films of all time, the template for thousands of cop shows to come. With Barry Fitzgerald, Howard Duff, Don Taylor, Dorothy Hart, and a very scary Ted  de Corsia. 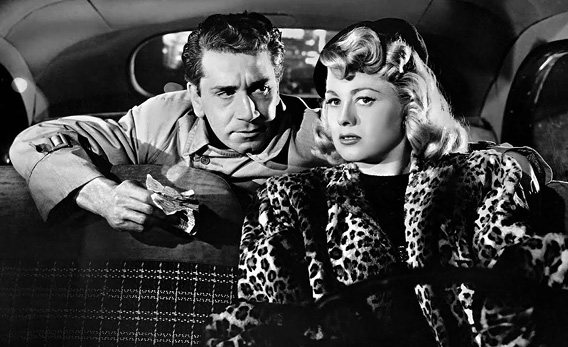 CRY OF THE CITY

Perhaps the most perfectly realized, thematically and stylistically, of all Siodmak's noir films. Victor Mature is the lawman and Richard Conte the fugitive crook he pursues across Manhattan with tragic results. Shot entirely on location, Siodmak skips the semi-documentary vogue of the day, creating instead an Expressionistic urban landscape ideally suited to this mythic mid-20th-century tale of good and evil. Co-starring Shelley Winters, Debra Paget, Fred Clark, and a scary Hope Emerson in her startling screen debut. 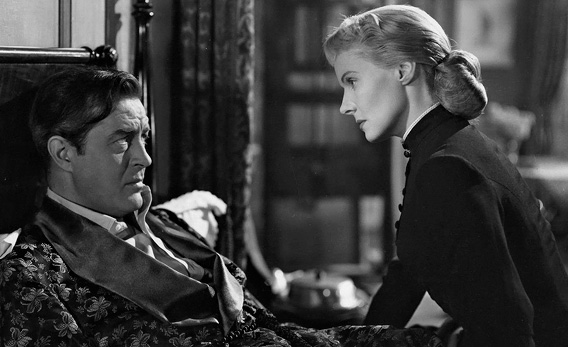 so evil my love

Devout missionary's widow Olivia Harwood (Ann Todd) falls under the spell of charming artist-rogue Mark Bellis (Ray Milland) on a steamship returning them to 1890s London from the West Indies. Sensing easy prey for his rakish charm, Bellis moves into Olivia's boardinghouse and soon has her in his thrall. Romantic obsession causes her to aid him in a nefarious and deadly scheme, leading to a shocking and bloody climax. Inspired by an actual never-solved murder, this is one of the great unheralded gothic-noir dramas of the 1940s. With Geraldine Fitzgerald.

Originally released July 21, 1948. Paramount [Universal], 112 minutes. Screenplay by Ronald Millar and Leonard Spigelgass, from the novel For Her to See by Marjorie Bowen. Produced by Hal Wallis. Directed by Lewis Allen. 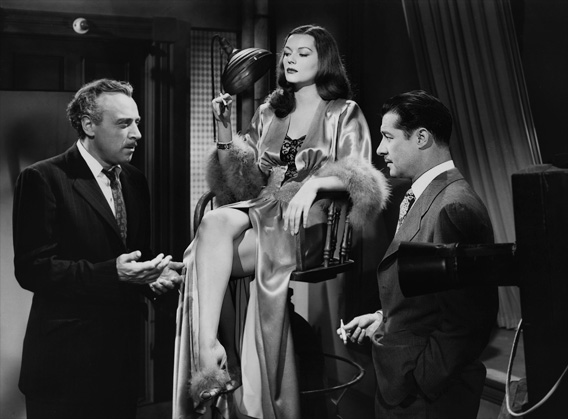 Alison Courtland (Claudette Colbert) awakens on a speeding train with no memory of how she got there. Reunited with her husband Richard (Don Ameche), he proposes hypnosis to uncover the root of his wife's mental instability. Overlooked in the noir canon because it was deemed a "woman's picture," Sleep, My Love is one of Sirk's strongest 1940s pictures, deftly combining witty humor, creepy atmospherics, and genuine thrills all anchored by the sprightly chemistry of co-stars Colbert and Robert Cummings. 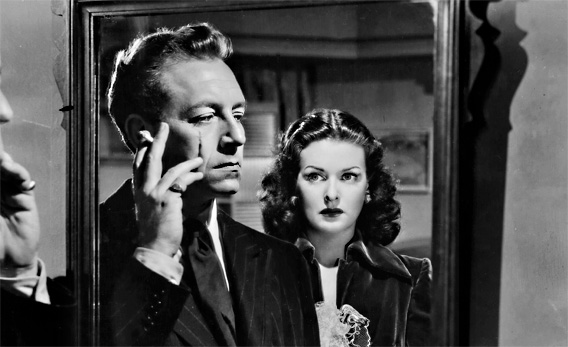 Fugitive crook Johnny Muller (Paul Henreid) finds the perfect hiding place—in the guise of a psychiatrist who is his identical twin ... almost. One of the sublime examples of noir fatalism with a clever script that will keep you guessing right up until the end. It's also an amazingly evocative look at 1940s Los Angeles, photographed by the great John Alton. This was the first film produced by romantic leading man Henreid, who like many actors in the late 1940s turned to crime dramas to revitalize their careers. Co-starring Joan Bennett at her flinty best. 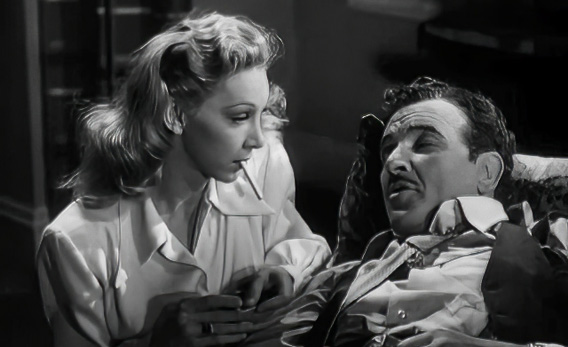 Paroled after serving a prison term for her part in a jewel heist, Laura Mead (Belita) returns to the city looking to reclaim her life. Waiting in the shadows is her former boyfriend, detective Johnny Saxon (Preston Foster), who may have railroaded her into the pen out of jealousy. Is Laura ready to forgive … or make good on her jailhouse threat to kill the men who sent her up? A strange, hypnotic twist on the femme fatale tale, resurrected from obscurity in a 35mm preservation print funded by the Film Noir Foundation. 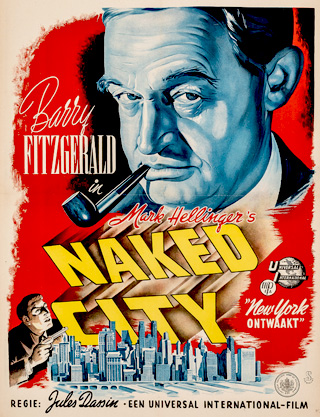 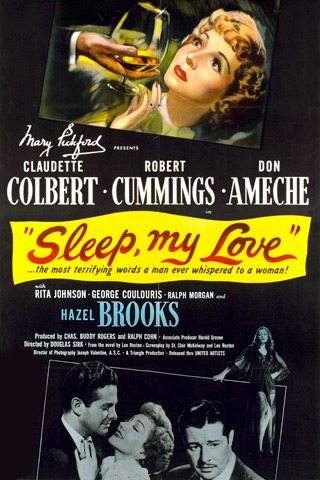 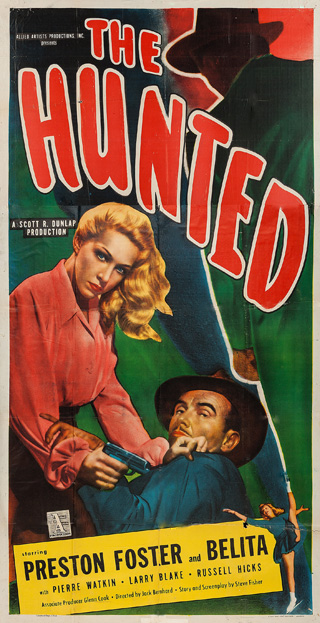