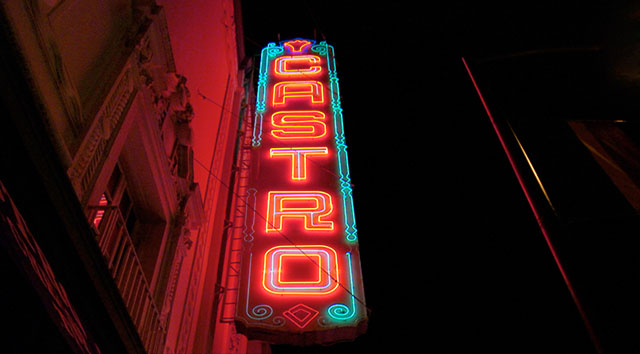 BART riders can transfer to the Muni Metro from the following stops: Embarcadero, Montgomery, Powell and Civic Center.

Surround yourself in a miasma of social media darkness: join us on Facebook, Tumblr and Twitter for a complete immersion in the world of film noir through film stills, posters, film clips, brilliant insights and more. 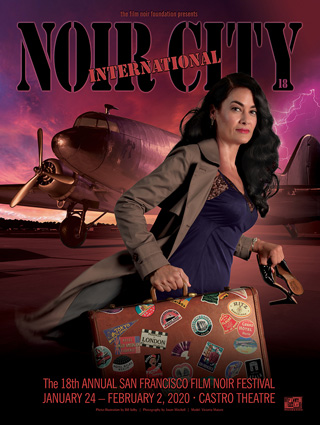 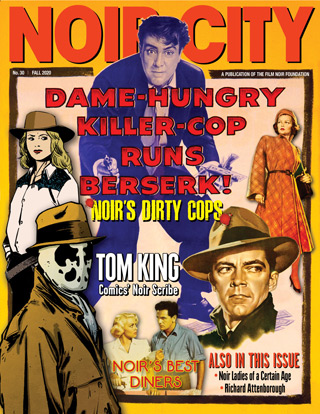