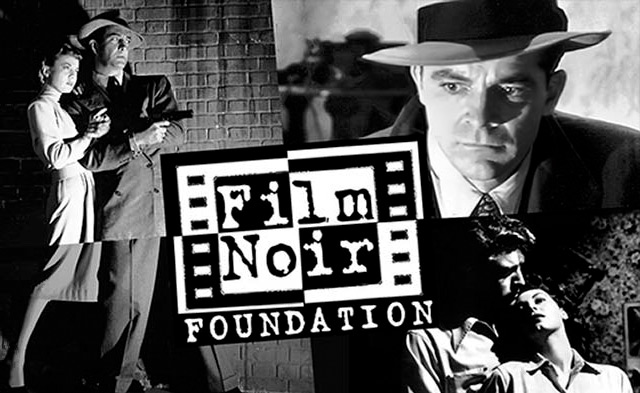 The Film Noir Foundation is a non-profit public benefit corporation created as an educational resource regarding the cultural, historical, and artistic significance of film noir as an international cinematic movement.

It is the mission of the Foundation to find and preserve films in danger of being lost or irreparably damaged, and to ensure that high quality prints of these classic films remain in circulation for theatrical exhibition to future generations.

The centerpiece of the Foundation's public awareness campaign is the annual NOIR CITY festival held in the San Francisco Bay Area. For more information on the Foundation, and how you can be a supporter, visit the Film Noir Foundation website. 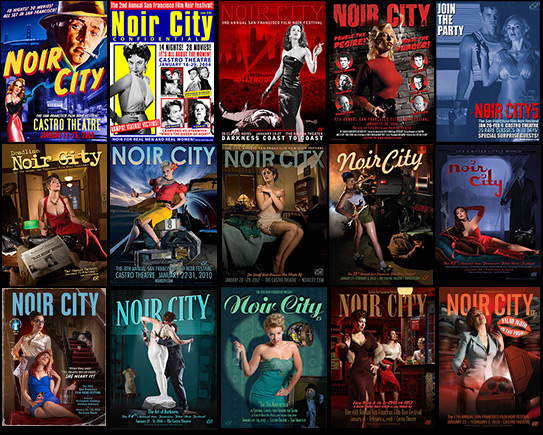 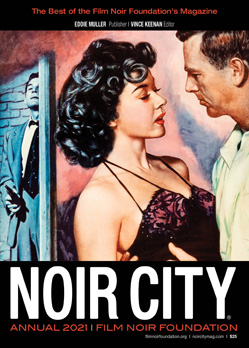 2022's NOIR CITY Annual 14, the best of the best from the Film Noir Foundation's 2021 NOIR CITY Magazines, is here—essays, profiles, interviews, and appreciations of classic and modern noir films from today's top writers. 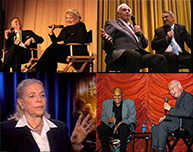 Where the Sidewalk Ends (1950) and special guest Susan Andrews opened the 21st annual Arthur Lyons Film Noir Festival on October 21, 2021. After the film, Andrews conversed with festival host and producer Alan K. Rode about her impressions of the film, growing up in Hollywood as the daughter of star actor Dana Andrews, and her father's legacy as one of Hollywood's seminal leading actors. WATCH

Did you know that the Film Noir Foundation has livestreams each month on our Facebook page in which Eddie Muller answers questions submitted by our e­mail subscribers? Broadcasts are scheduled for December 2, 9, 16, and 30 at 7pm PT on Facebook. All broadcasts are available on our YouTube channel the following day. WATCH

Surround yourself in a miasma of social media darkness: join us on Facebook, Tumblr and Twitter for a complete immersion in the world of film noir thugh film stills, posters, film clips, brilliant insights, and more. 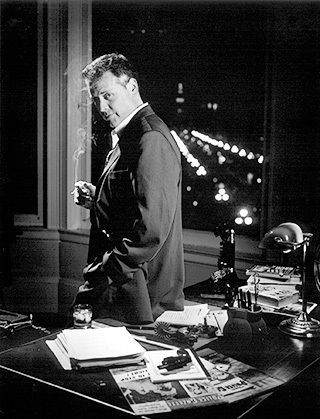 For more background on the Film Noir Foundation's Founder and President, visit EddieMuller.com. 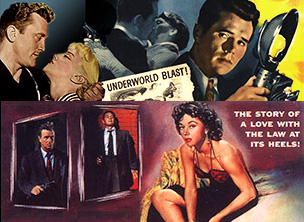 → View our list of films screened at NOIR CITY 1-18 here. 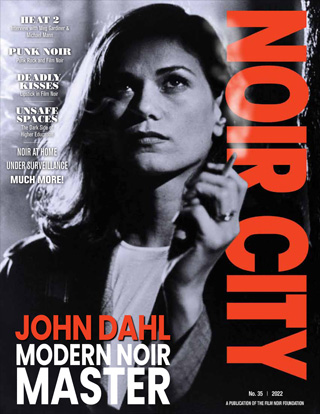